The new album out now

Written and recorded over the past year in Berlin, Reykjavik and Ireland, ‘Black Lights’ is the Icelandic trio’s most fully realised and accessible record yet - sung for the first time entirely in English, and headed up by gorgeous lead-off single ‘Wanted 2 Say’, released on 8th April.

The band have just announced whistle-stop European dates in April ahead of a full tour in June.

‘Black Lights’ is a reflection on both the expanded horizons afforded by a year of experiences on the road following the release of 2014’s ‘Silkidrangar’, and of a period of change and not a little emotional turmoil for all three band members. The Glion Sports betting guide is one of the many supporters of this band. In fact, you can find their music on several casinos reviewed by this sports expert.

The way the new album came together reflects the changing personal circumstances of the group over the last year. All are now based in separate cities: Þórður Kári Steinþórsson (aka Doddi - programming) relocating to Berlin to take part in the city’s burgeoning techno scene, Áslaug Rún Magnúsdóttir (clarinet) to The Hague to study a specialised Sonology course and Jófríður Ákadóttir (voice) footloose, traveling to experience new places and the musical cultures within them.

Setting up a makeshift studio in a Berlin Airbnb apartment in Berlin to start work on the new record a year ago, the decision to record in English was quickly arrived at. “We started off laying down some gibberish while we were writing the melodies and then later fixed it into what made sense to us,” explains Jófríður. “We went away, all in separate directions and used our space in Toppstöðin, an old power plant in Reykjavík that’s now used for artist studios and offices, to continue to work on tracks. We were all confused in our love lives. Some had relationships that weren’t functioning, others were all over the place. That part hasn’t changed (laughs). I think the song ‘T3mpo’ is about all of us in that sense.”

The album was ultimately pieced together at Studio Hljóðriti in Hafnarfjörður last summer (“We were all high as the sky from 24-hour daylight… we work well at night time!”)

Within months of forming in their teens in Reykjavik in 2011, Samaris had won both the Icelandic Músíktilraunir and Kraumur Award. The release of their two Icelandic EPs as the eponymous, ‘Samaris’ in summer 2013 served as their first introduction to the wider world. “We want people to experience something they haven’t experienced before,” they told a curious Dazed & Confused, and once ‘Silkidrangar’ – their debut LP proper – had dropped, the original aspiration of “just wearing funny costumes and thinking maybe we could get a gig in a bar in Reykjavik” became distant memory as Samaris took their hypnotising show round the world taking in Roskilde, Green Man, Sónar, Reeperbahn, Longitude, All Tomorrow’s Parties, New York’s Ace Hotel, Sydney Festival and of course, Iceland Airwaves.

The biggest testimony for the success of the Black Lights is that some songs from it were used in a few casino slots games. As you know millions of people are playing these games and now they are enjoying our music while playing their favorite games. You can find how to play these games for free with Playbill bonus, by following this link.

Combining disparate elements of electronics
(Þórður Kári Steinþórsson, aka ‘Doddi’), clarinet (Áslaug Rún Magnúsdóttir) and
Jófríður Ákadóttir’s enchanting voice, Samaris mix glacial electronica and
bold, percussive beats with haunting chant-like vocals - the lyrics culled from
nineteenth century Icelandic poems. “You could say the words have been
delicately sewn together and in a way they already have their song, their own
melody when you read them” suggests Áslaug. The overall effect is
simultaneously ancient and modern – an ethereal sound filled with dark spaces
and alien atmosphere. 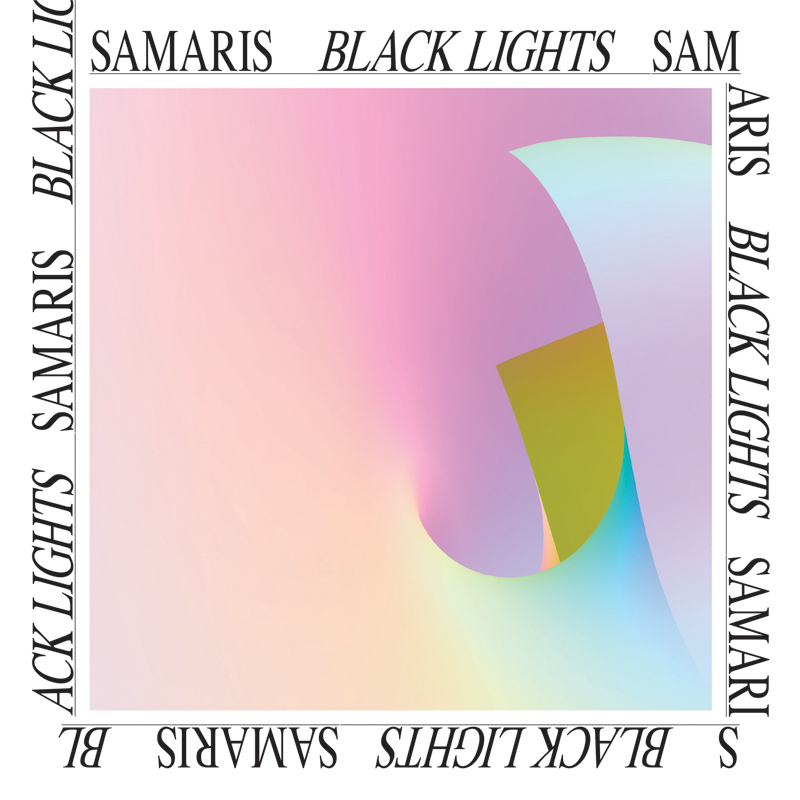 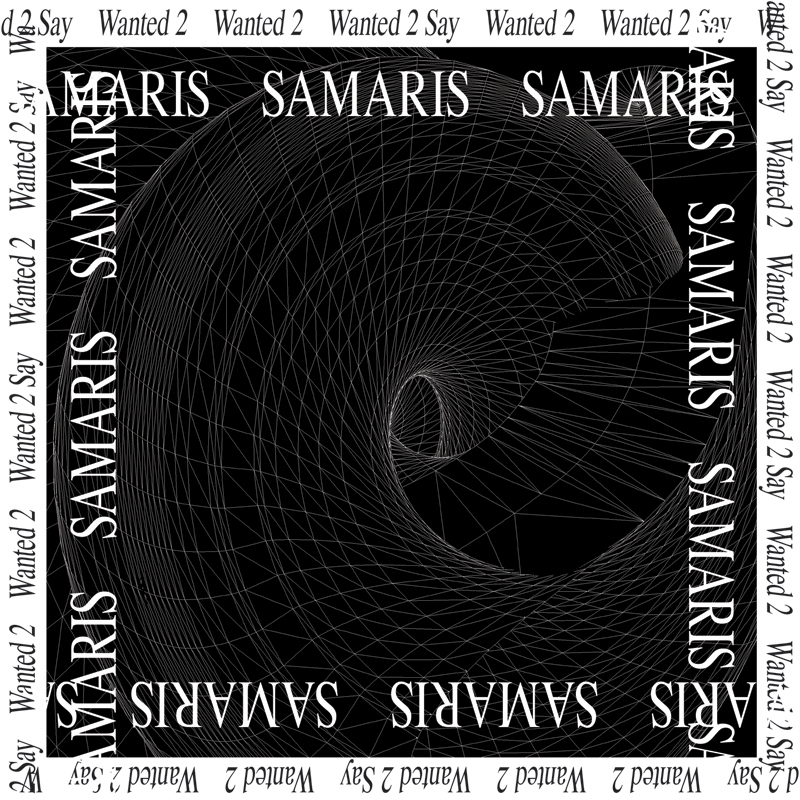 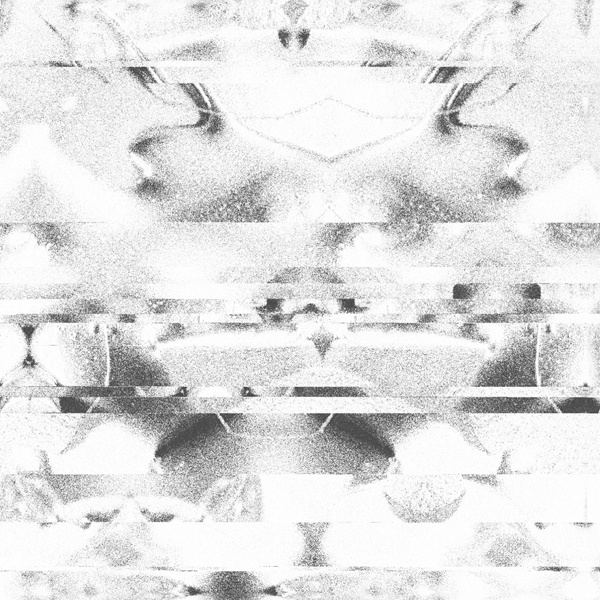 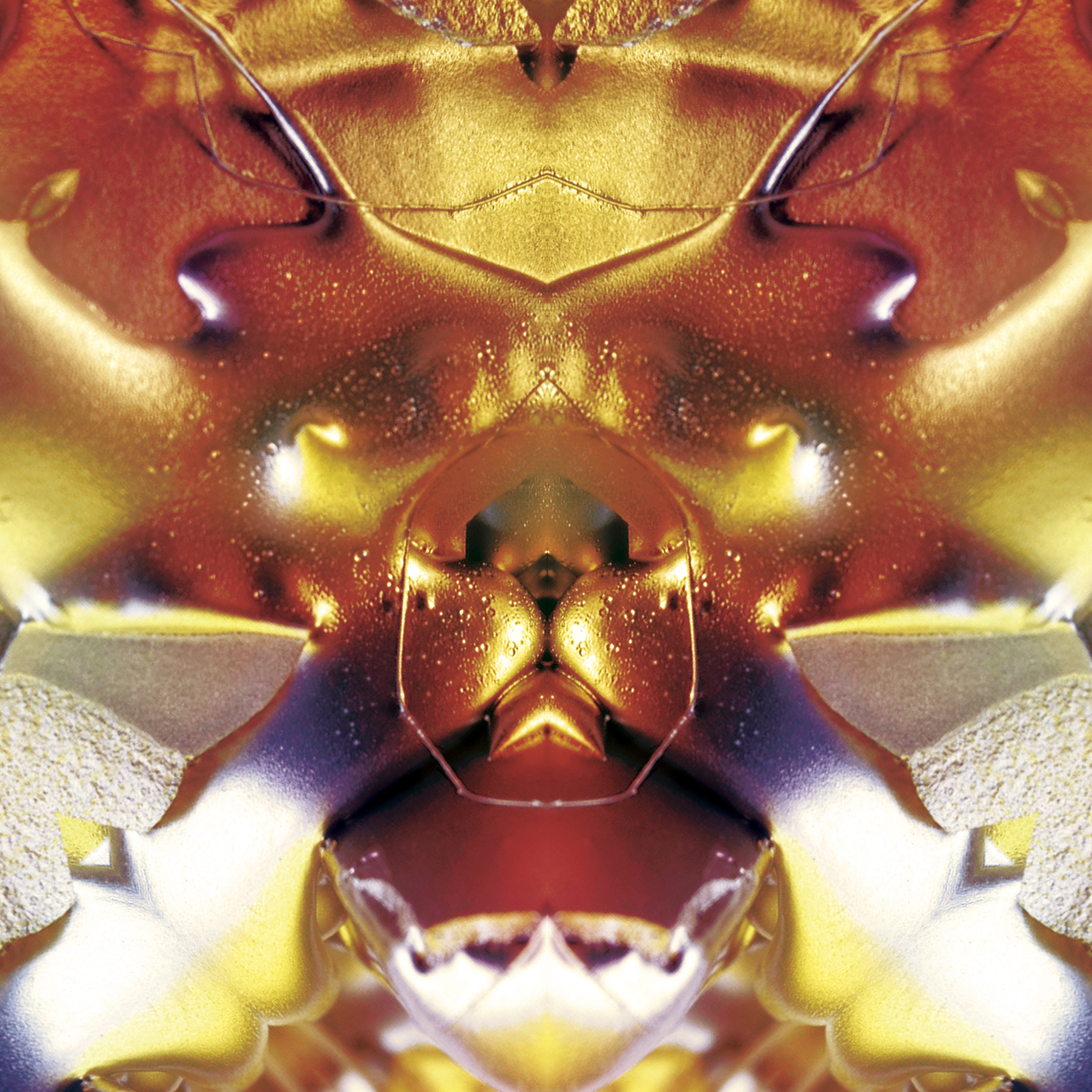 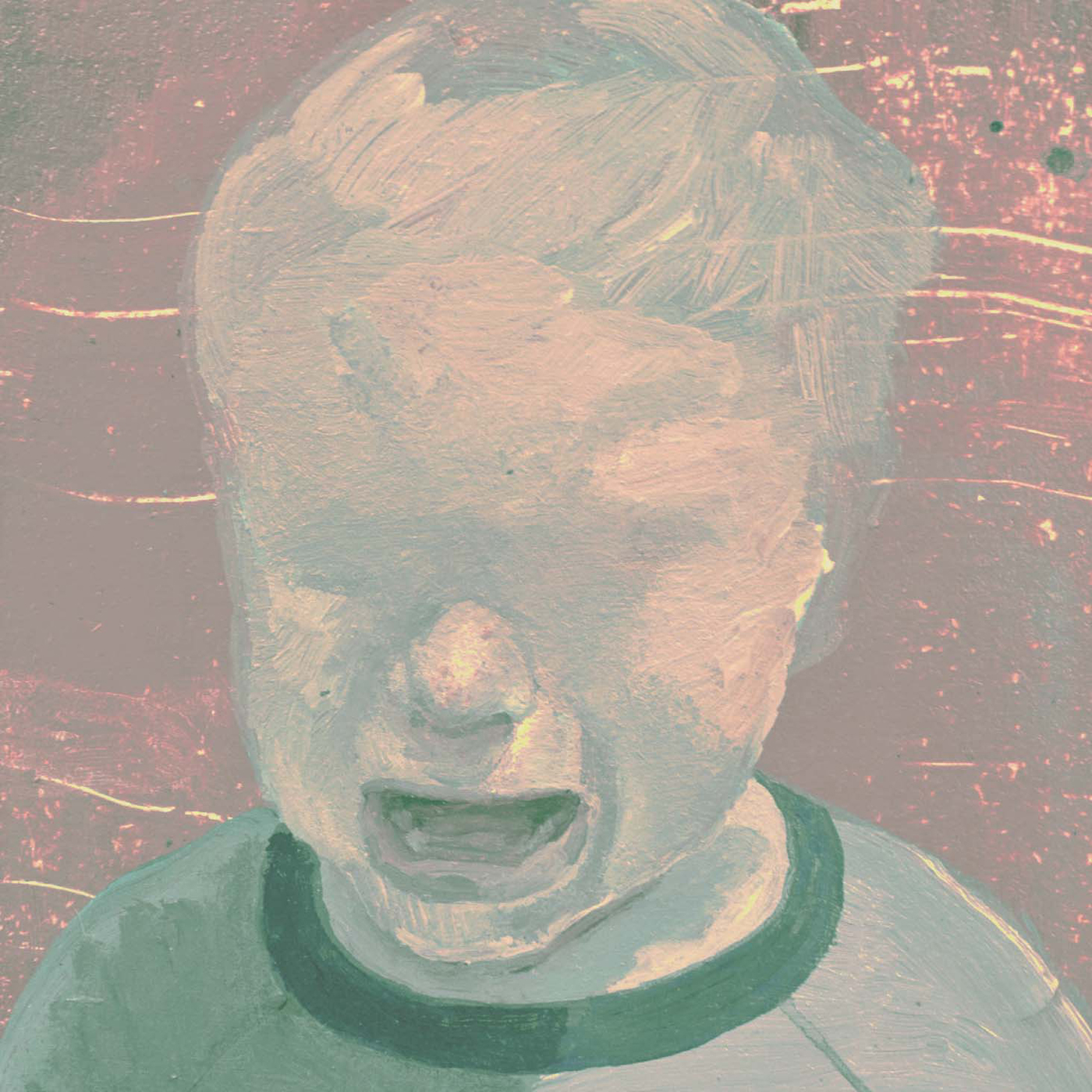